You are here: Home1 / Representative Transactions 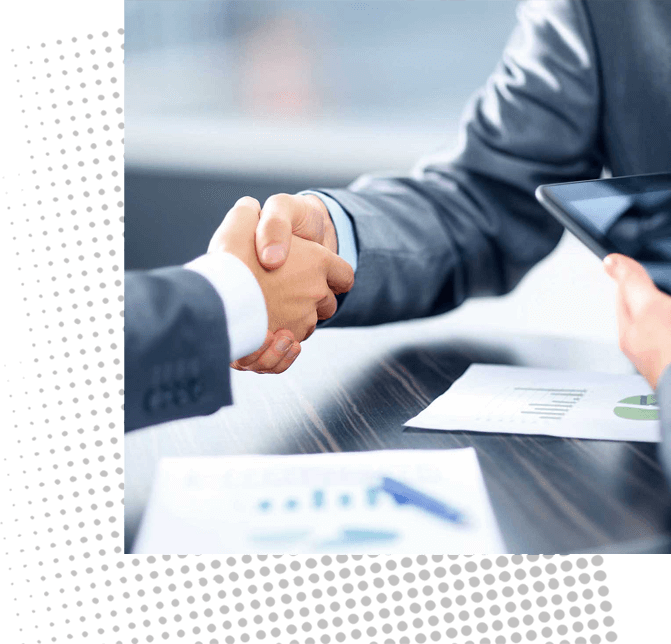 b. Nationwide Franchise Registration Process. Franchising is regulated in 15 states, and business opportunity laws may affect the unwary in several more states. Since 2005, the firm has handled registration matters for the following clients:

c. On behalf of multi-unit and single unit franchisees, we have reviewed FDD’s and negotiated changes to franchise agreements for individuals purchasing a franchise from the following concepts:

d. The firm has been lead counsel, or special franchise due diligence counsel on the acquisition or sale of franchisors including: