You are here: Home1 / About Us

Certified Specialist, Franchise and Distribution Law,
The State Bar of California Board of Legal Specialization

Over the course of a 33-year career, Tim Pickwell has represented some of the biggest names in the franchise and restaurant industry—and also advised some of the smallest. He gained his initial franchise experience negotiating international license agreements as corporate counsel for 6,000 unit franchisor Century 21® Real Estate (1988-1994). He then headed up the international franchise division of $2.2 billion revenue, publicly-traded Jack in the Box® Restaurants (1995-2000) where he supervised franchise marketing and operations. He also served as corporate counsel to the company’s purchasing, IT and marketing departments. From 2000-02 Mr. Pickwell was general counsel of a Silicon Valley-based pre-IPO telecommunications start-up, and also represented several other start-up and telecommunication companies.

More recently, Mr. Pickwell served as Senior Vice President, General Counsel & Secretary (2002-05) to the Coco’s® and Carrows® restaurant chains, where, among other things, he supervised real estate, risk management, human resources, franchise sales and franchise operations. Since 2005, Mr. Pickwell has had a private law practice representing national and international restaurant and franchise clients, with an emphasis on franchise registration, disclosure and relationship issues. 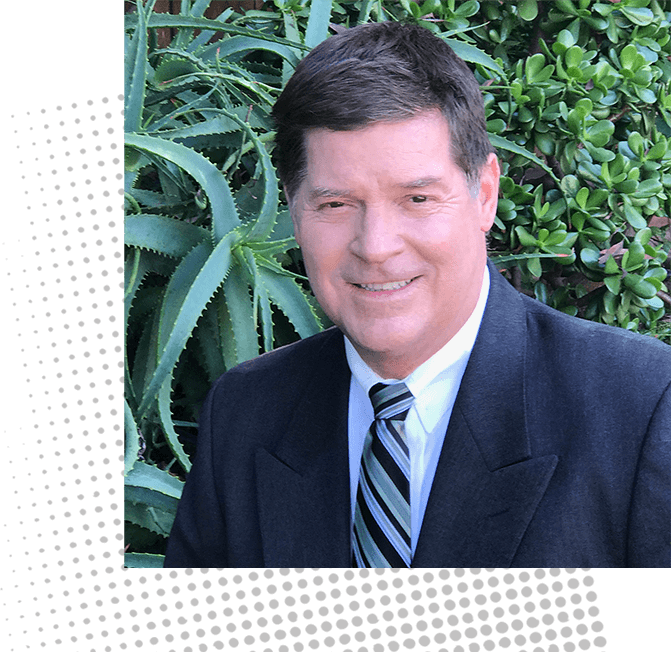 Mr. Pickwell’s unique in-house background enables him to provide practical, business-oriented solutions to franchisors and franchisees. His expertise includes intellectual property licensing and trademark matters, international franchising, retail lease drafting and negotiations, franchise registration and compliance, litigation advice, and general corporate and business matters. Clientele include established franchisors, large restaurant companies, multi-unit franchisee organizations, as well as single-site retailers, and start-up franchisors. Mr. Pickwell is a member of the California Bar, and a Certified Specialist in Franchise and Distribution Law. He is admitted to the Federal District Courts for the Northern, Central and Southern Districts of California. He is a former member of the State Bar Franchise Law Standing Committee, a frequent speaker to franchise trade organizations, and currently serves on the Board of Legal Specialization Franchise and Distribution Law Advisory Commission (FDLAC)—which drafts the legal specialization exam. Mr. Pickwell is an Honors Graduate of the University of California, San Diego, and obtained his J.D. from the University of California, Hastings College of the Law.

Join our e-mail newsletter for the latest news, tips